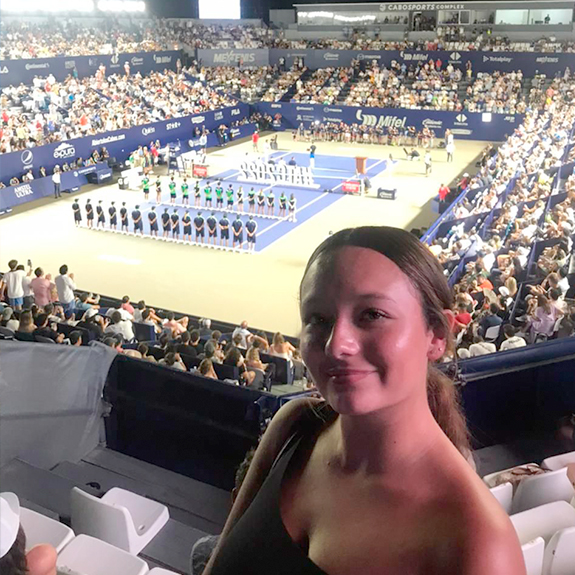 The insane speed the ball traveled with was unbelievable, as well as the different effects the ball would have based on how the player hit it. Ball boys & girls running to pick up the balls as fast as possible. All heads, including my own were swaying back and forth. The sounds surrounding me caught my attention more than once.   The silence in the crowd, the players grunting with each hit, the shoes against the concrete as the players run during plays, the ball against the impact of the racquet. Something that caught me off guard were the different languages being spoken around me, in the crowd and by the players.

Max PURCELL won the match and advanced into the tournament. 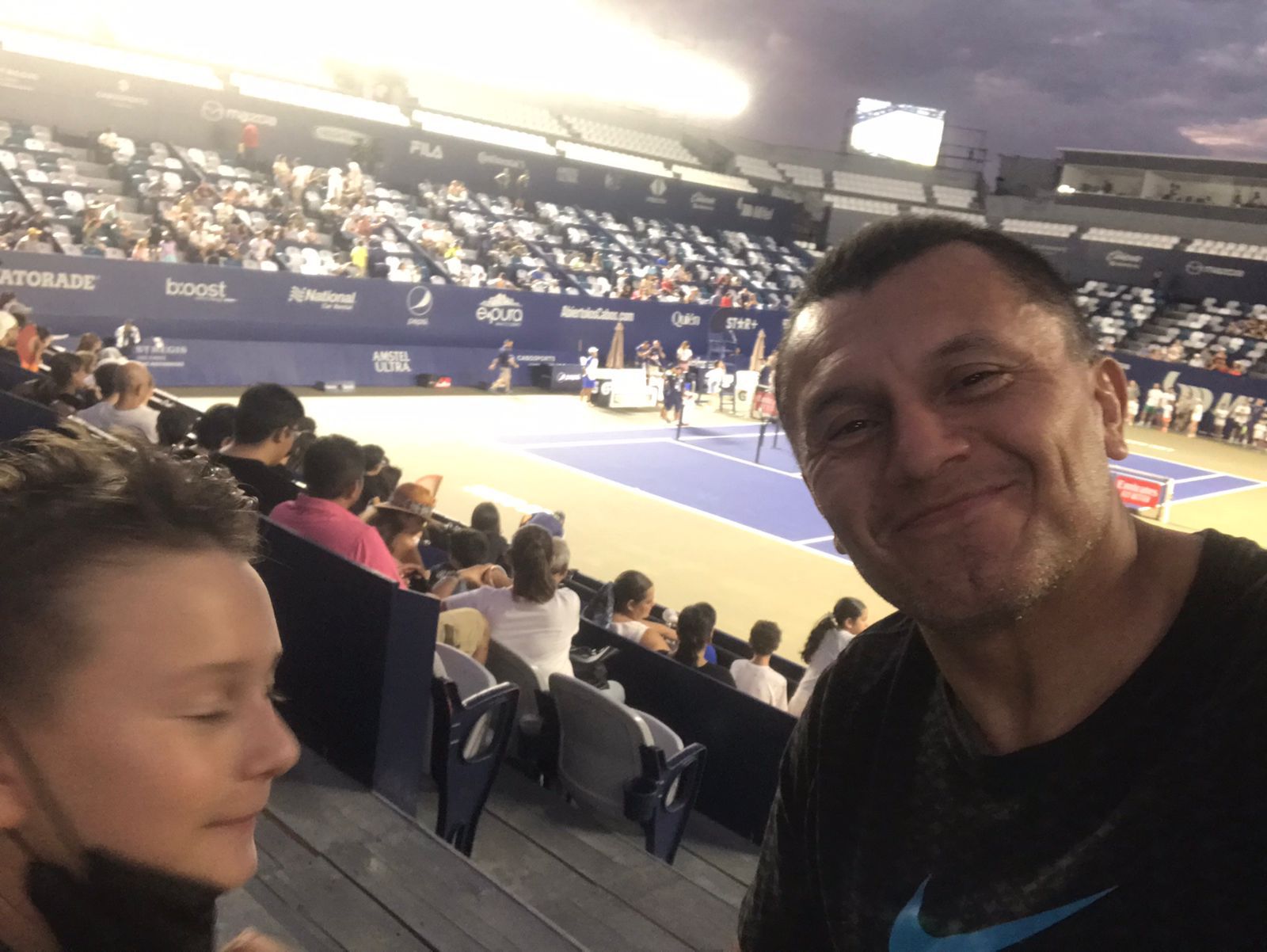 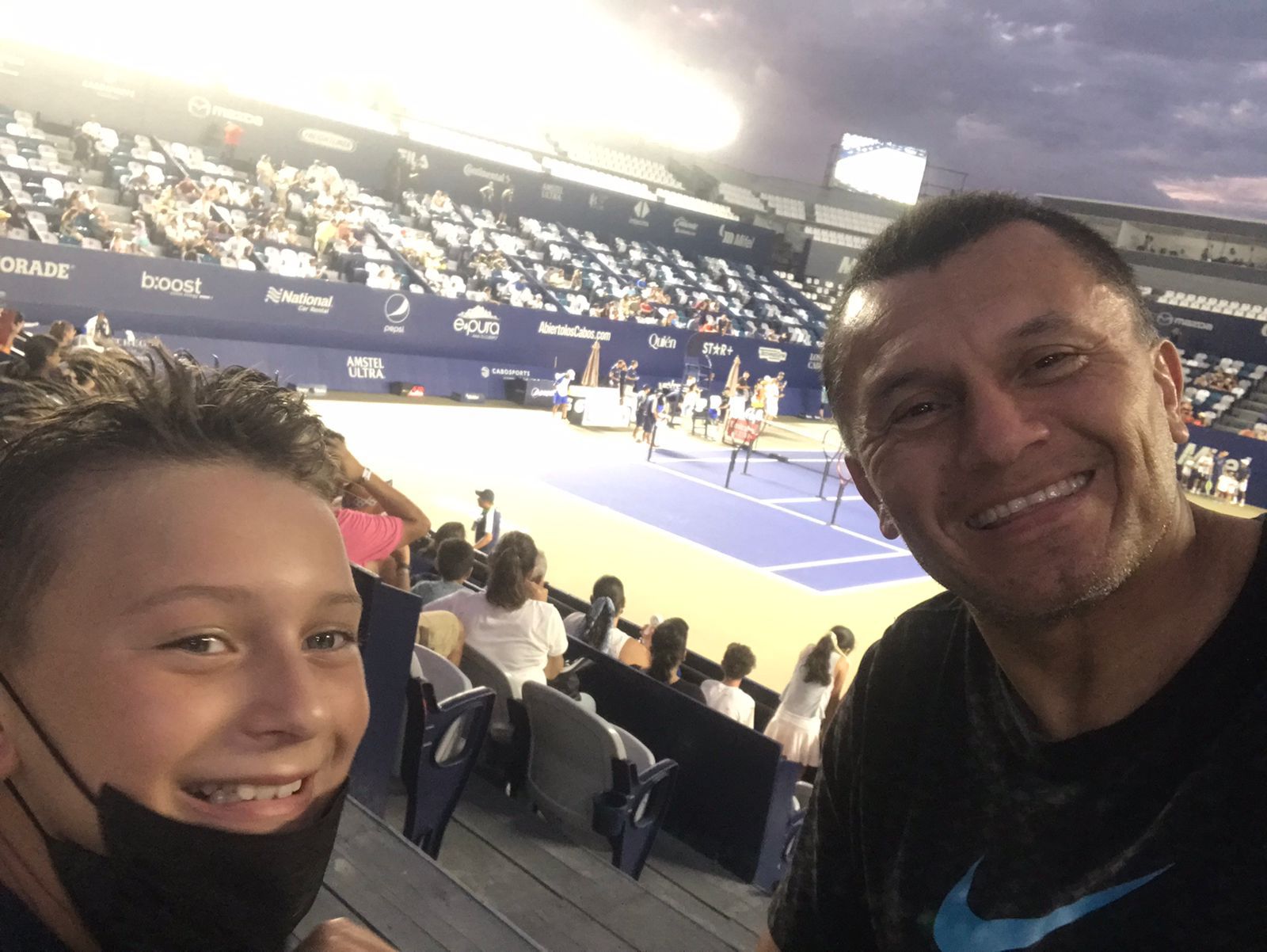 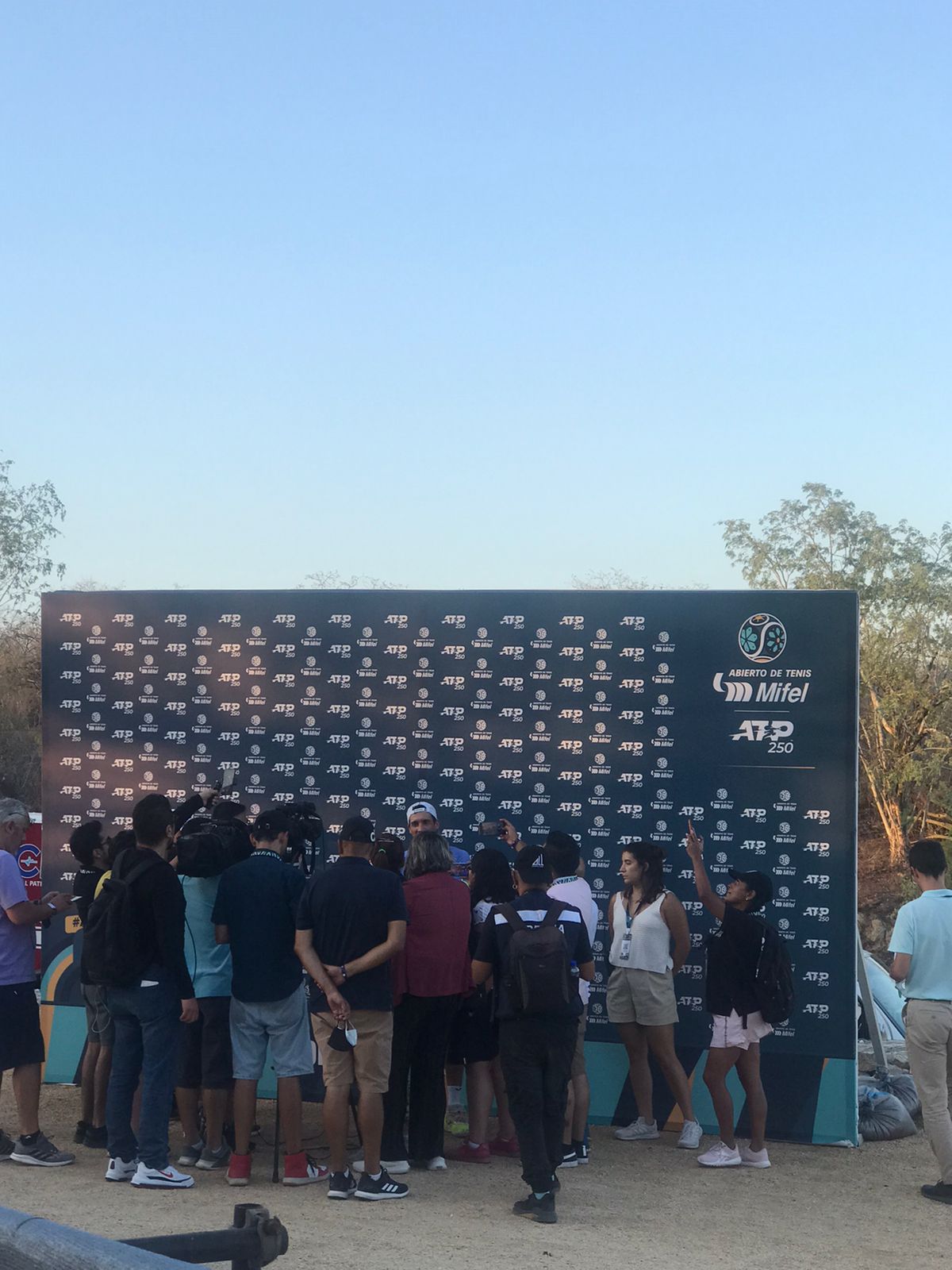 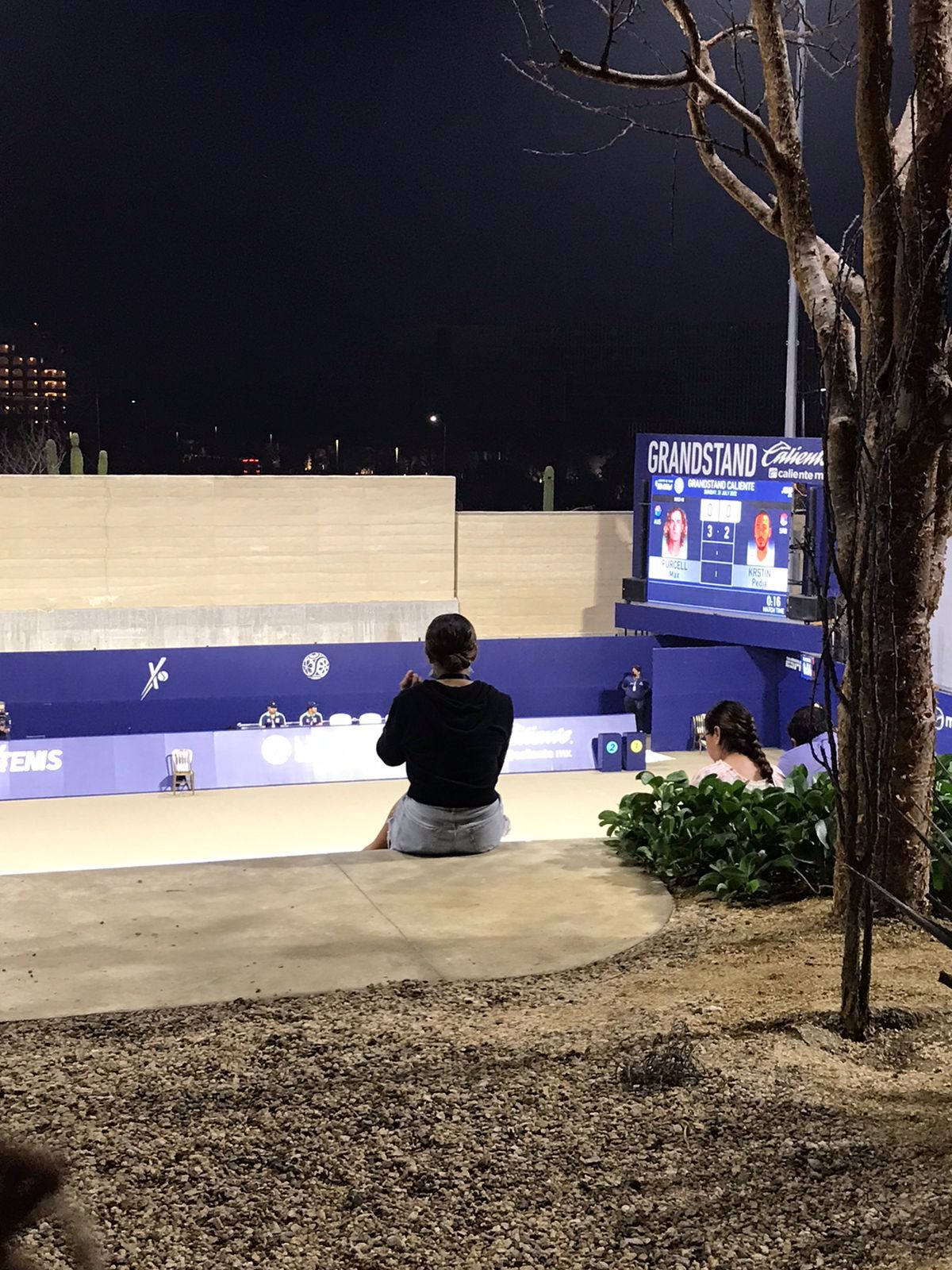 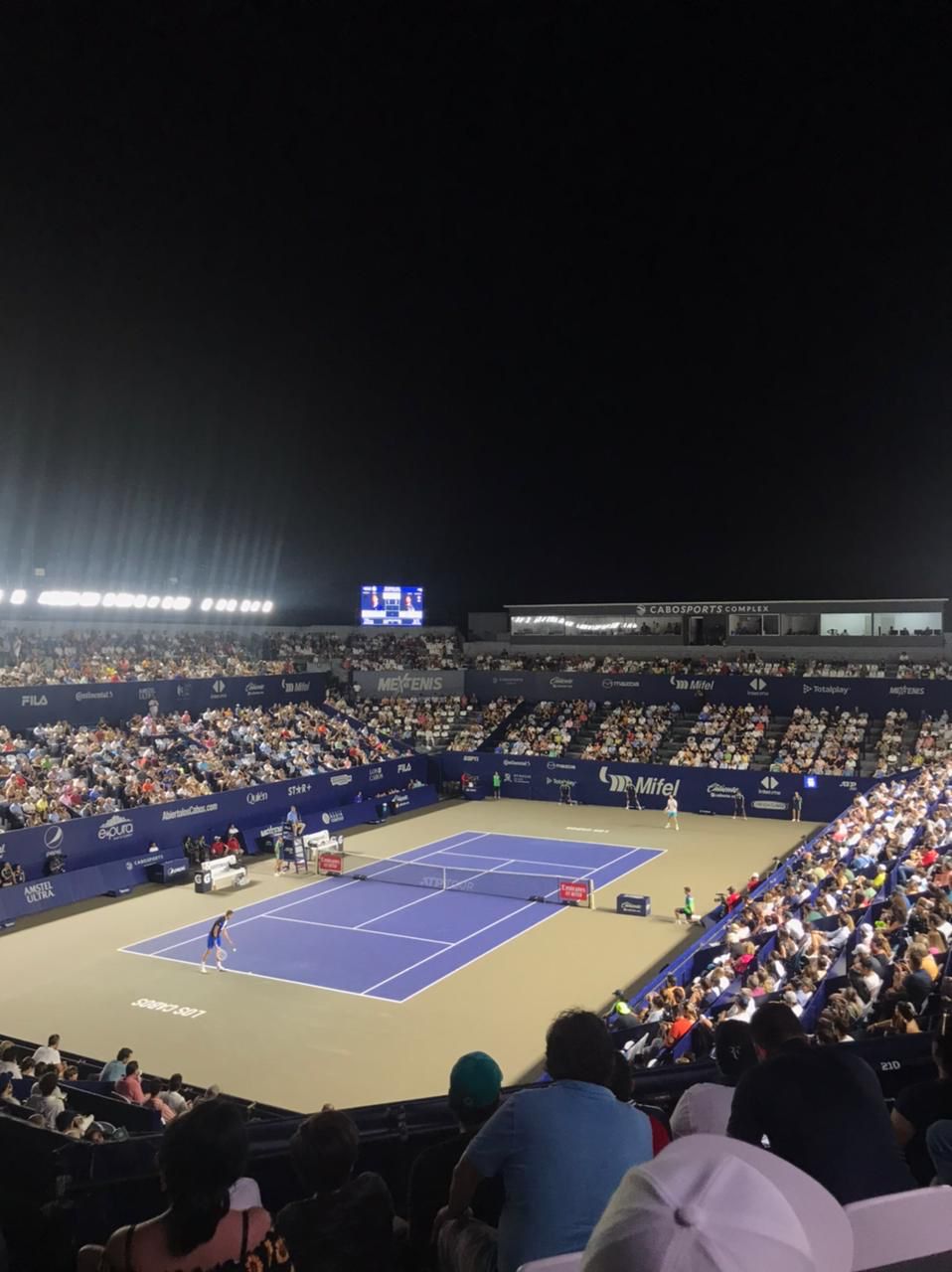 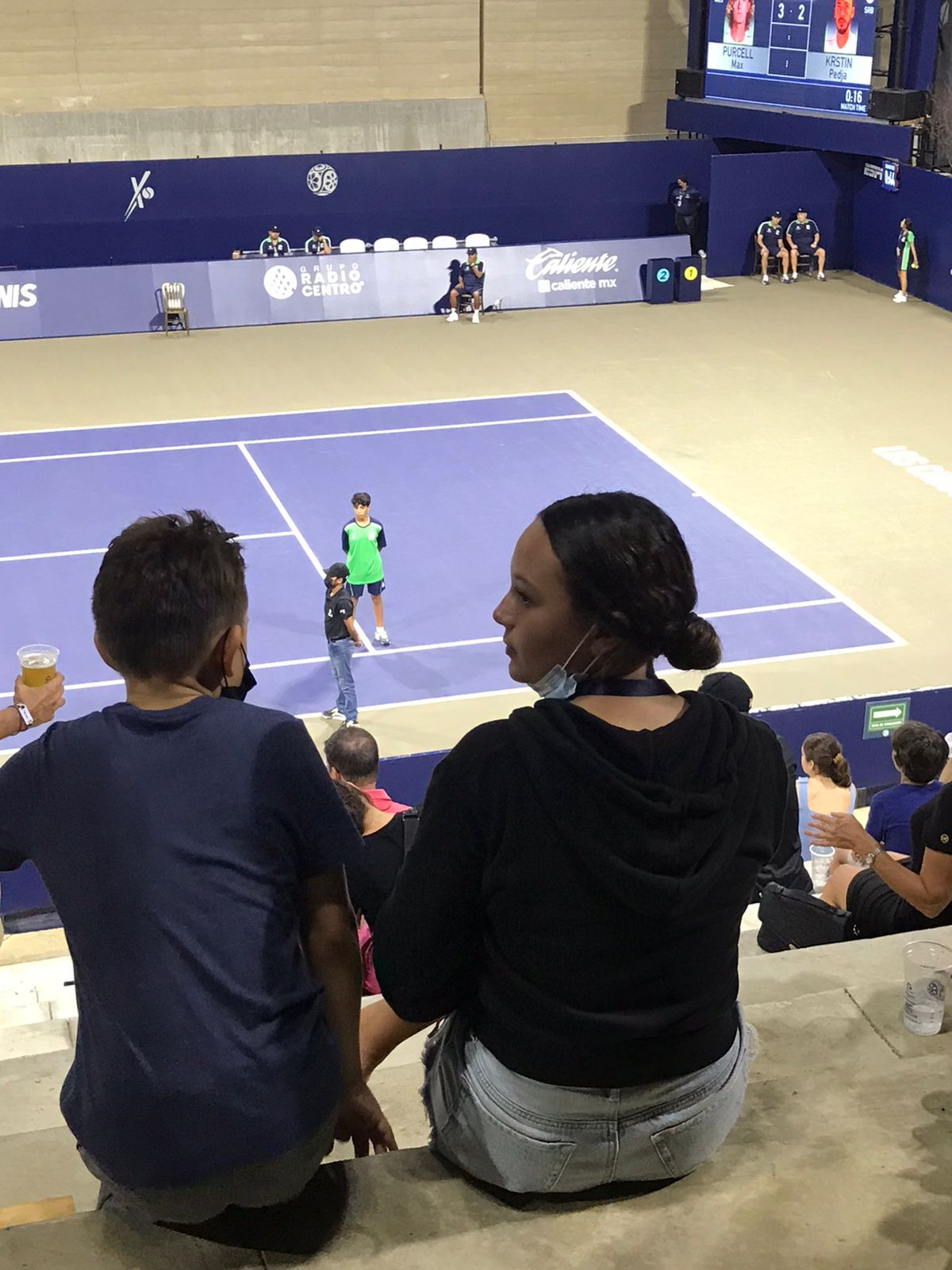 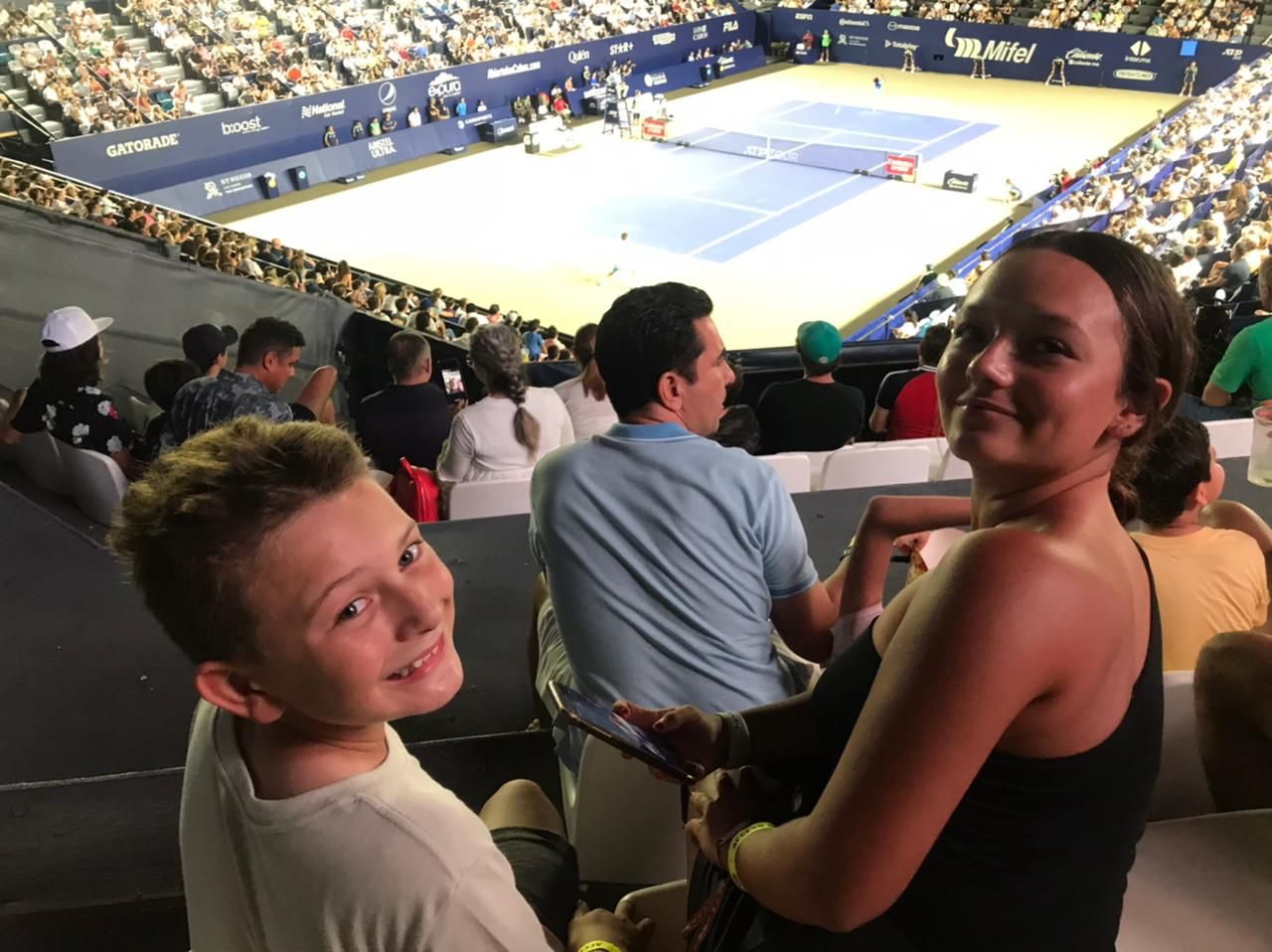 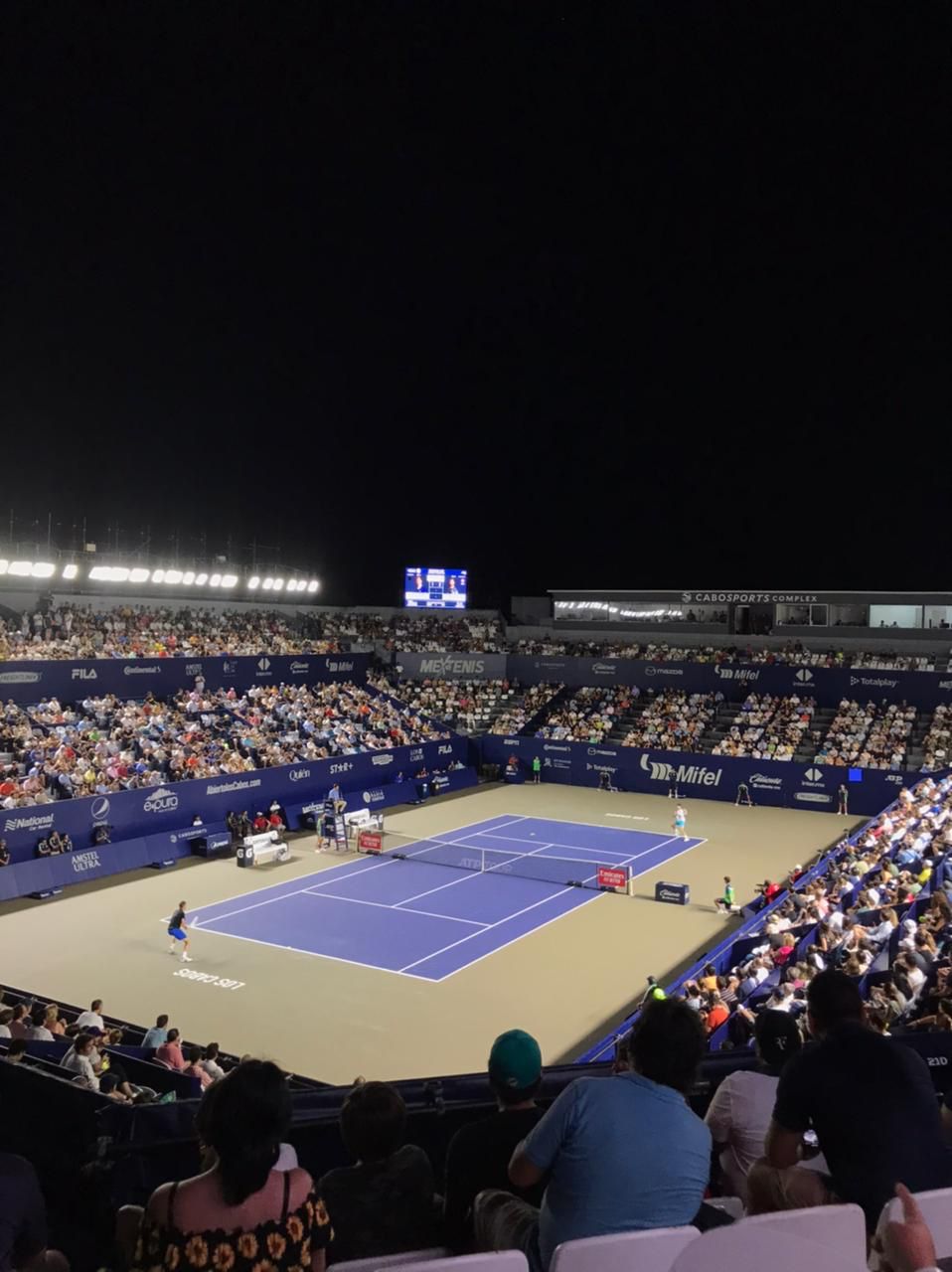 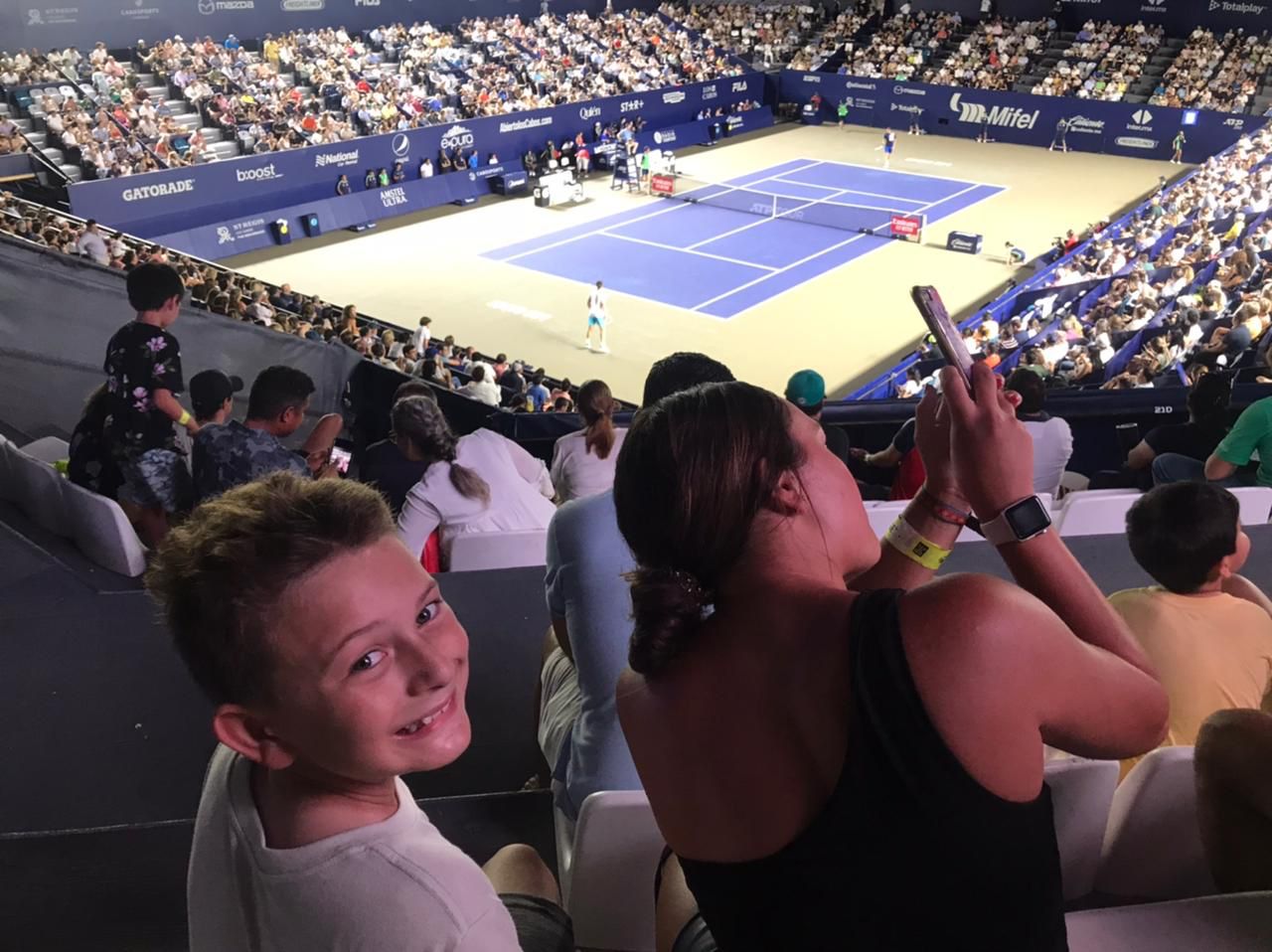 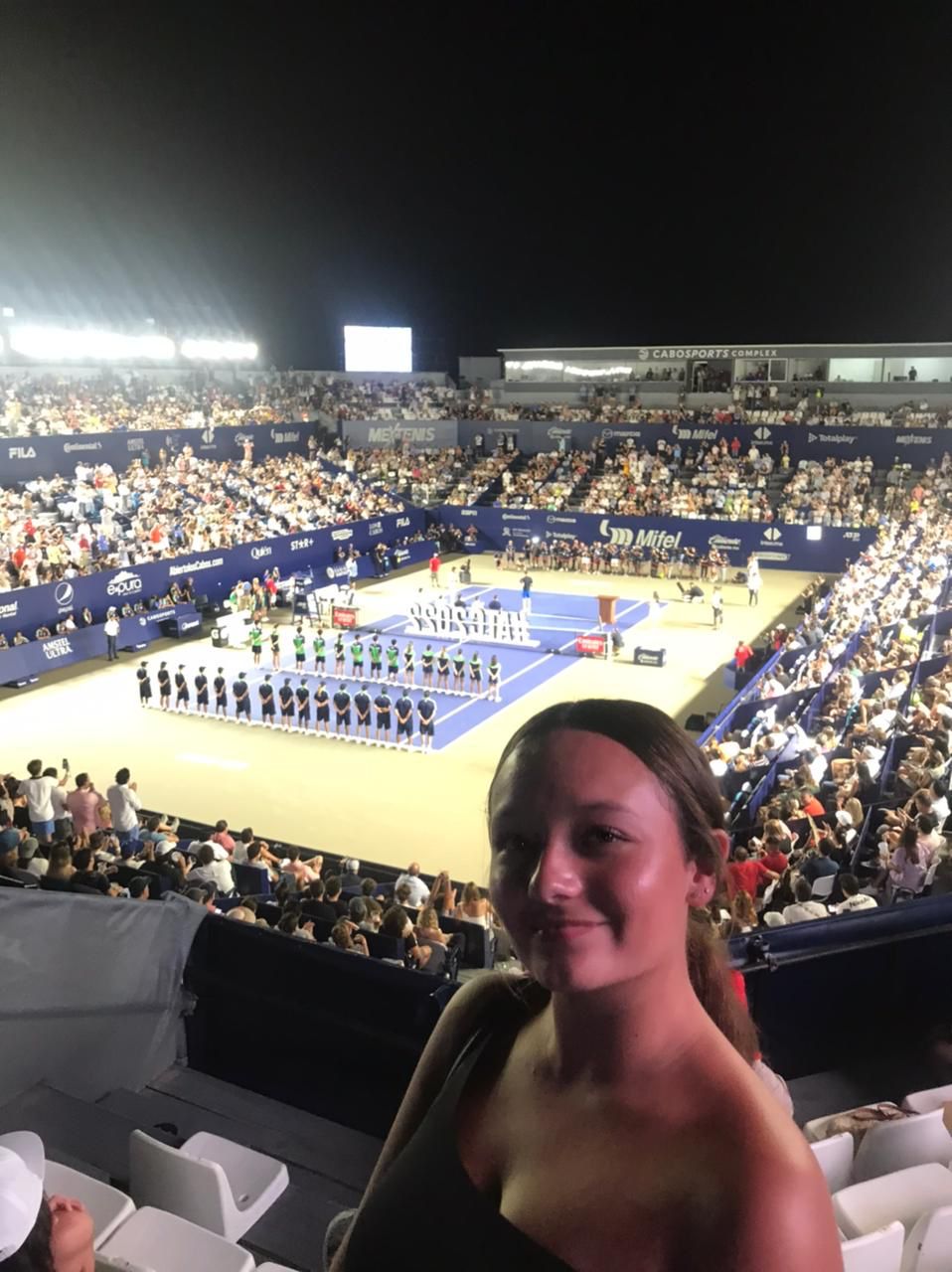 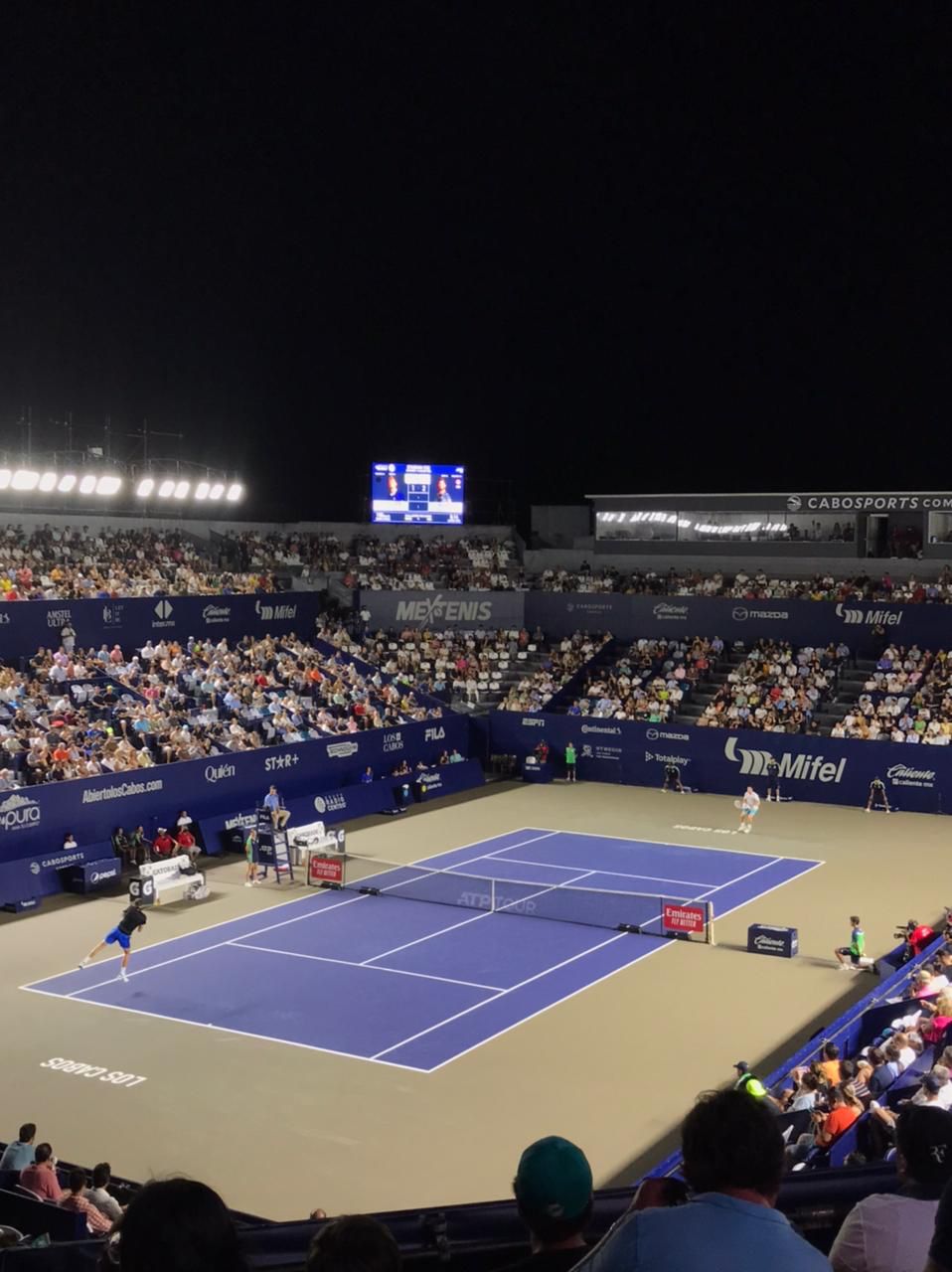 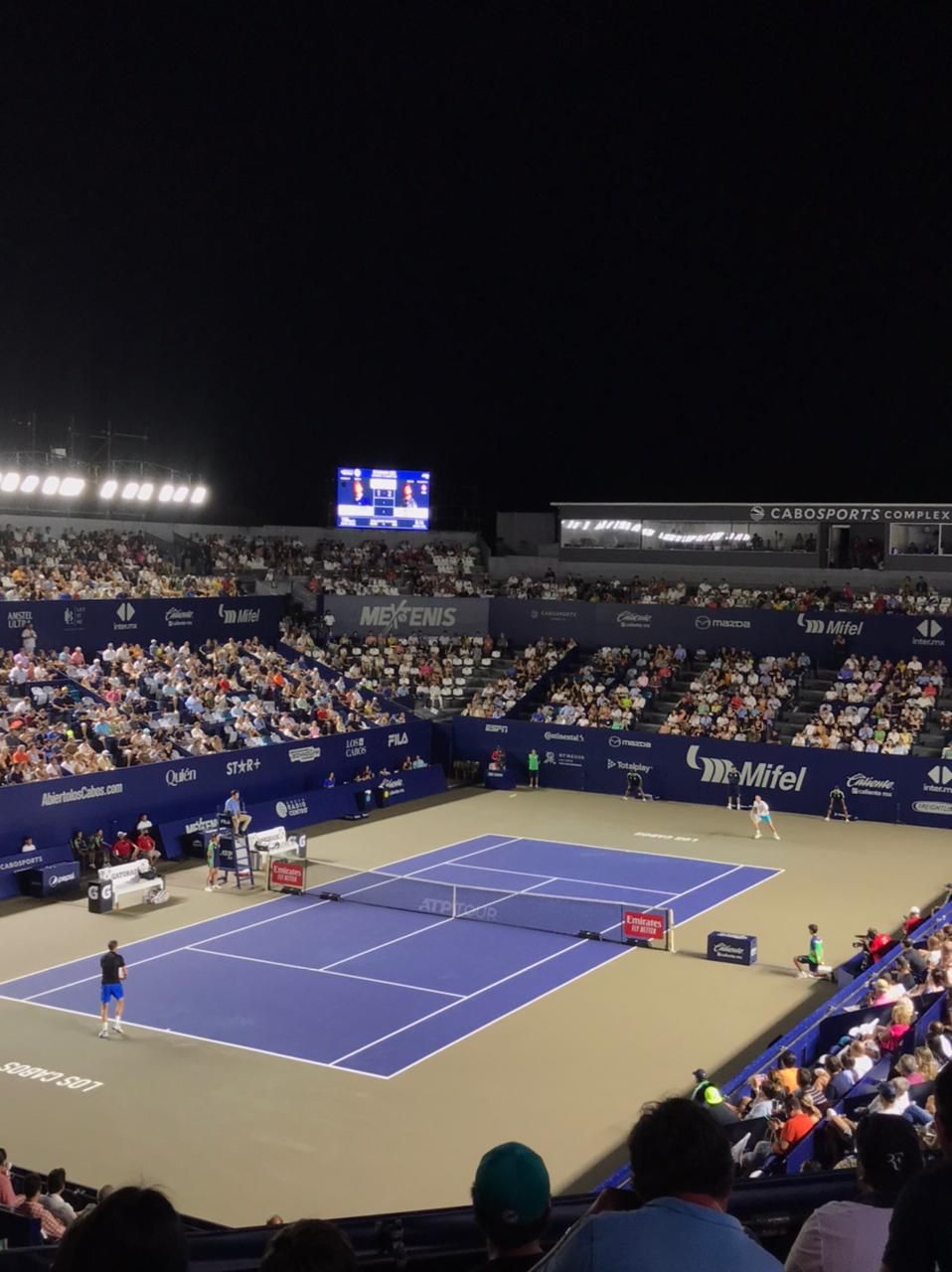 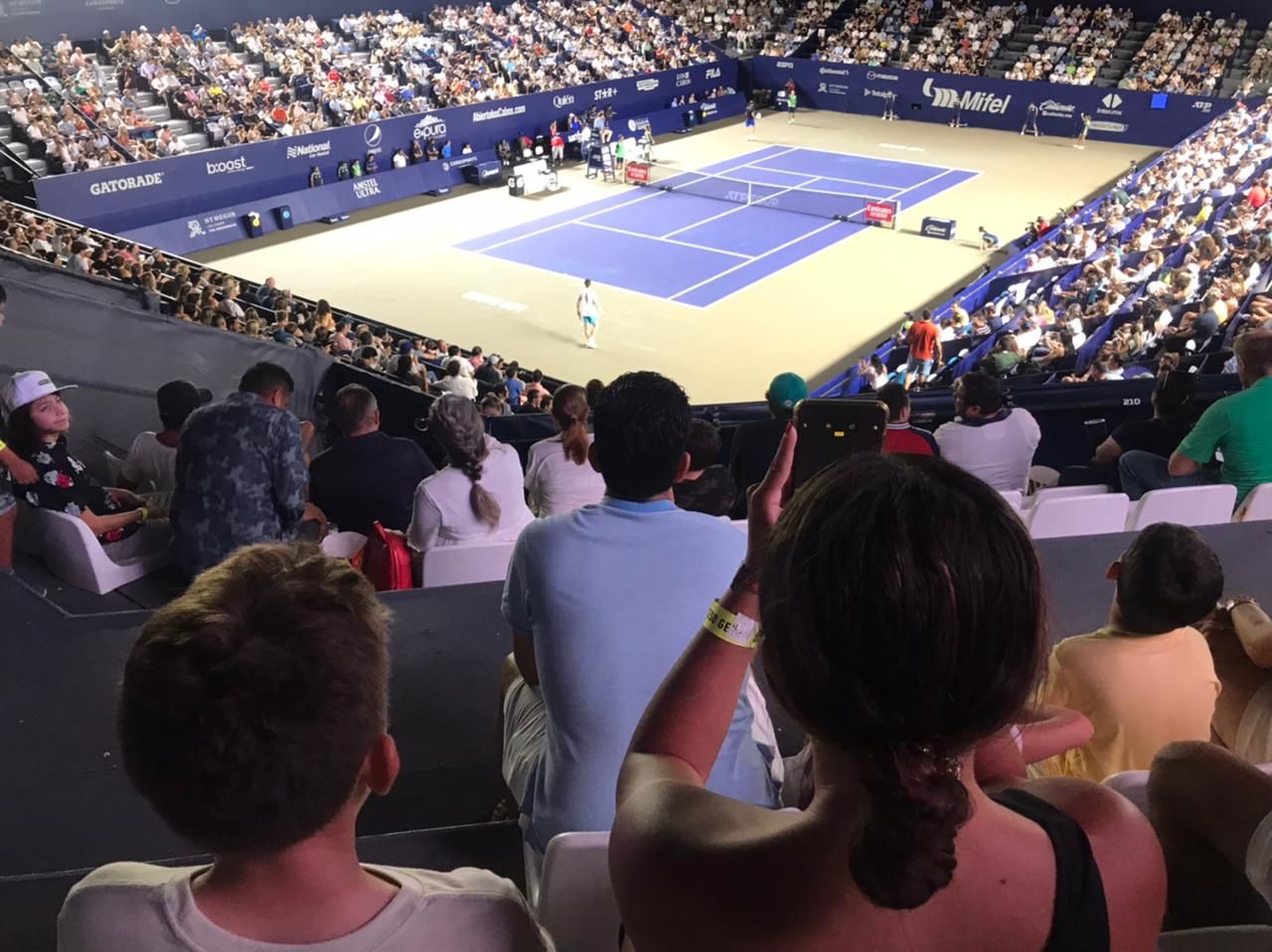 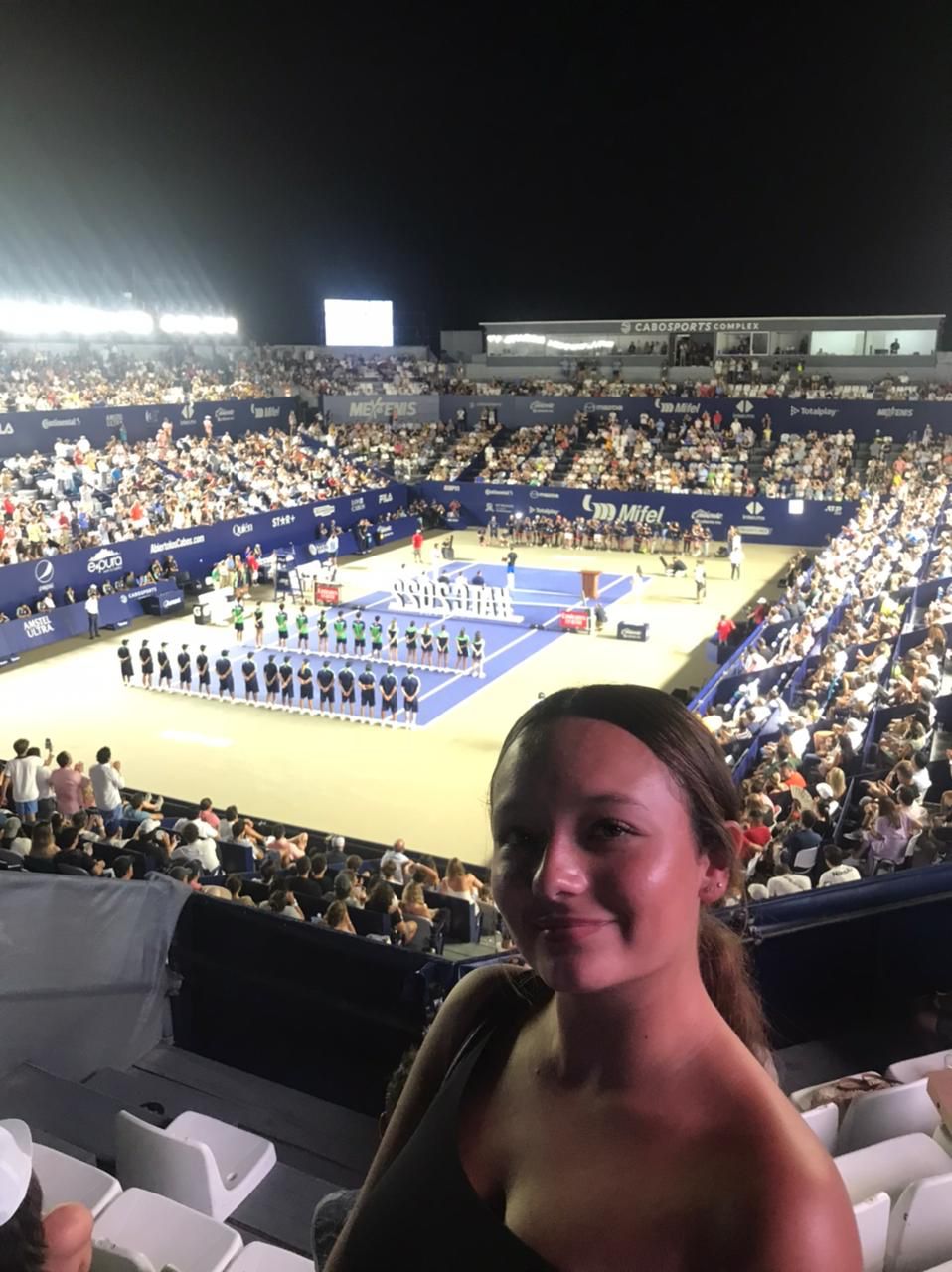 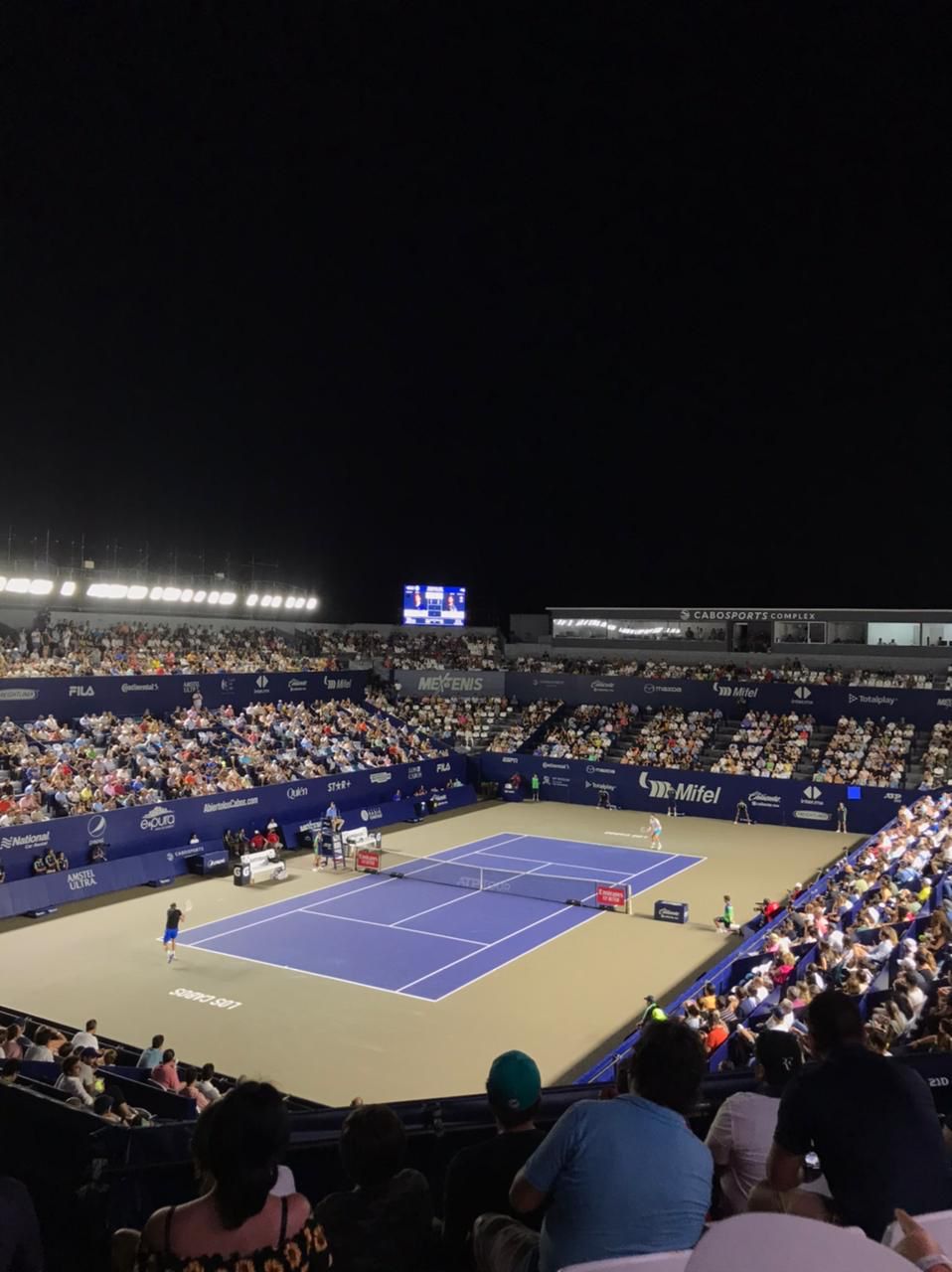 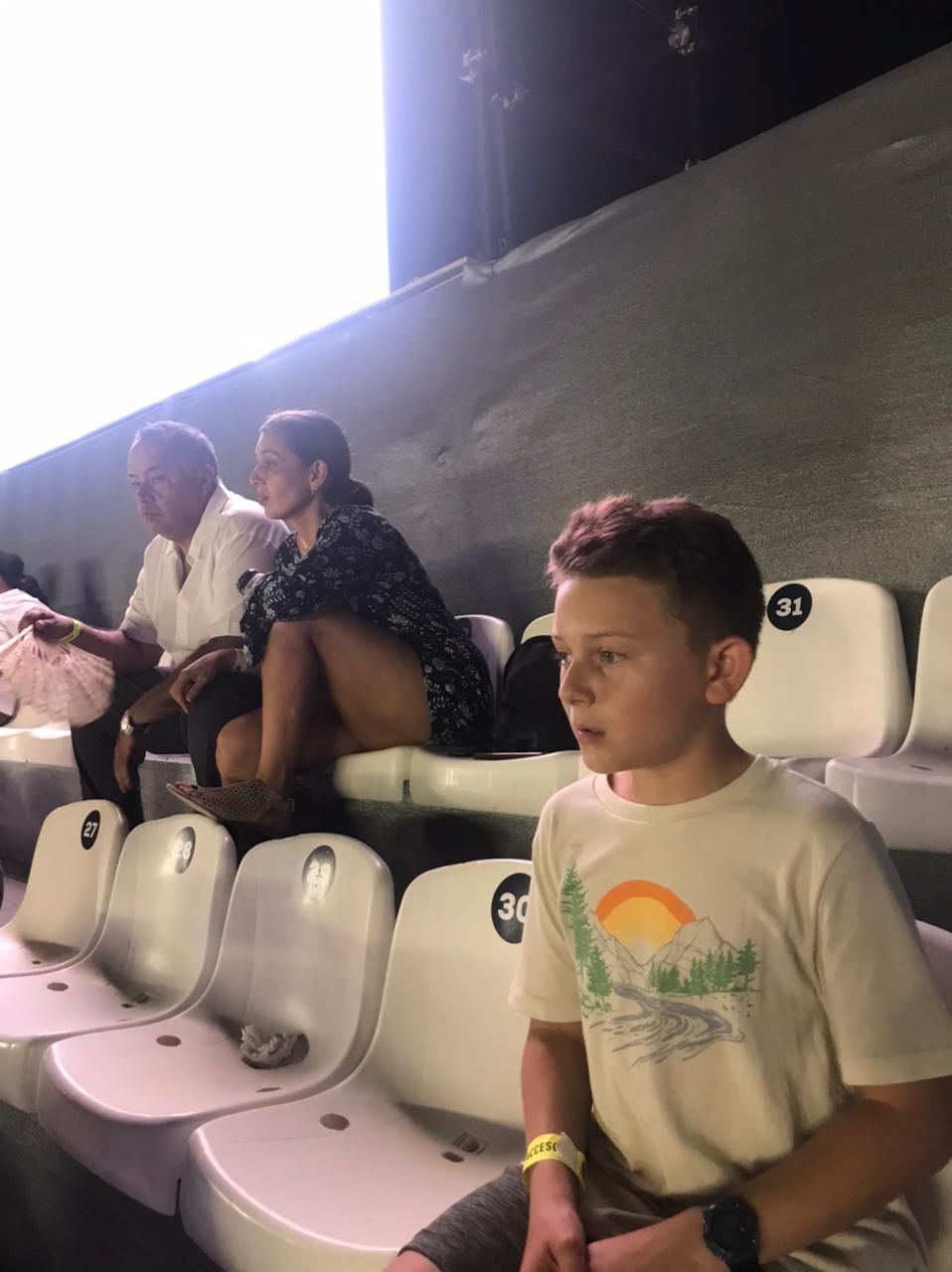 Game 1, Mexican Alex `HERNANDEZ faces Colombian Nicolas BARRIENTOS. Alex had the entire crowd cheering him on, chanting his name, as well as chanting “MÉXICO! MÉXICO!”. Alex won the match and became the first Mexican to win a game at the ATP Los Cabos.

The most waited game in the tournament. Ranked number 1 in the world Daniil MEDVEDEV (RUS) faces last year’s winner of this tournament Cameron NORRIE (GBR).

MEDVEDEV wins after winning the two first games in the match. Norrie is now qualified to be in the top 10 players in the world.

To conclude I would want to invite everyone who is reading this to attend to next year’s ATP event in Los Cabos! It is a great event for the entire family, they have games set up for the younger kids, multiple delicious food restaurants for every age group. It is crazy how one minute you are watching the players match on the field and the next minute they are a couple inches away from you signing autographs. It is also very cool to see the ESPN reporters Eduardo Varela, Rebeca Landa, Carolina Guillen & the ESPN booth in person.